On 19-20 December 2007, the National Intellectual Property Office (NOIP) of Vietnam in co-operation with the EC-ASEAN Intellectual Property Rights Co-operation Programme, ECAP II organised a two-day seminar in Hanoi. This comprehensive training with highlights on Opposition and Appeal Procedures on Trade Marks and Industrial Designs managed to gather about 100 participants of the Inspectorate of the Ministry of Science and Technology (MOST).

Luu Duc Thanh, Deputy Director of Enforcement and Appeal Division of National Office of Intellectual Property of Vietnam (NOIP) briefed all the participants on the methods and procedures relating to industrial design.

For filing purposes, the applicant must provide information that fulfills the minimum requirement of filing, such the details of applicant and inventor, the brief description of design relating to the drawing, Power of Attorney and Certified True Copy of Priority Documents. The description of the design must be in Vietnamese language that needs to be filed at the time of filing.

The Ministry of Science and Technology has issued Circular 01/2007/TT-BKHCN (Circular 01/2007) on February 14, 2007 which became effective on 9th May 2007 which sets out the procedures for achieving registration in Vietnam.

An industrial design must fulfill the requirements of novelty and creativeness under Circular 01/2007. A design is not new if it appears that the design is likely to be a reproduction of another design or has been widely used in Vietnam or other countries.

An appeal can be filed when a notice of refusal had been issued by the NOIP. The notice will be issued when the Examiner has decided to refuse the application at the prosecution stage or refused the application for final grant.

The issues that might lead to an appeal is where there is disagreement as to where the subject matter of the application does not meet the formality requirements, the condition of novelty, the condition of creativity or industrial applicability.

1) On 1st February 2007, NOIP’s Examiner had refused the design entitled Refrigerator under industrial design no. 3-2004-00887 in the name of SANYO ELECTRIC CO,. LTD (JP). This design was filed on 15th December 2004. In the notice of refusal No. 5129/KDCN, the Examiner was of the opinion that the subject matter of the design was not new and was similar in shape and form with an existing design. The applicant then filed an appeal against this refusal being appeal No. KN-2006-00102. The applicant highlighted to the learned Examiner that the design had an “S” curved line on handle at the upper door as opposed to the straight line in the existing design. The Examiner however decided to reject the appeal because the design did showed little improvement as compared to reference adn could be considered novel. 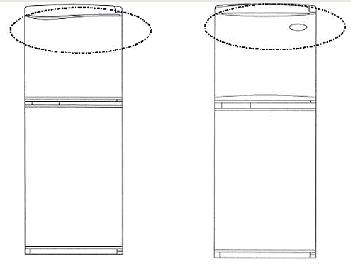 2) The Industrial Design in the titled of Car’s Headlight with the application no. 3-2006-00111 in the name of NISSAN JIDOSHA Kabushiki Kaisha (JP) had been refused by the Examiner to grant. This design was filed on 19th January 2006 had been disclosed to the public within the 6 months of the priority date. This design had been disclosed by the applicant when they were launching their website, http://www.nissan.com.jp/en/lineup/lineup24html where this subject matter does not meet the novelty of the invention. The applicant then appealed stating that the website was launched on 12th December, 2004. However the appeal was rejected as the applicant state the date when the industrial design was made public. 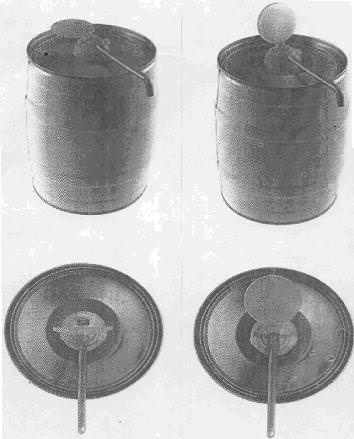 The NOIP in Vietnam therefore does appear to have an active examination and appeals process and they will reject industrial design applications, which they deem not novel.