Lisbeth Enterprises Limited (the applicant), instituted a revocation action on the grounds of non-use against Procter & Gamble International Operations SA (the proprietor) for the subject mark which was registered in Singapore on June 1, 1981, in Class 3. The goods claimed were “Eau de Cologne, perfumes, essential oils, non-medicated toilet preparations, cosmetics, anti-perspirants, soaps, dentifrices and preparations for the hair.” While the applicant claimed that the mark should be revoked on the grounds of non-use for a continuous period of five years, the registered proprietor claimed that the subject mark had been used on a fragrance line endorsed by the singer Christina Aguilera. 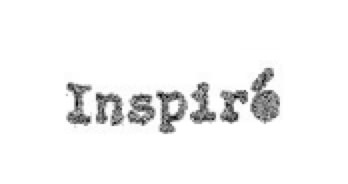 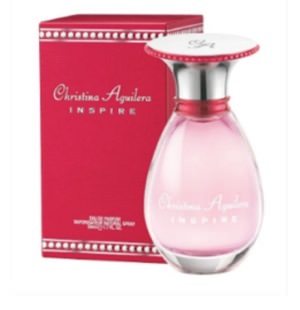 Mark Being Used by the Proprietor

While considering whether the evidence of use of the subject mark submitted by the proprietor pertained to use in Singapore, the Registrar examined the dichotomy between the use of the mark on the internet and “the traditional tenet of territoriality in trademarks law.” The Registrar further took the view that the proprietor had taken no “active” steps with respect to the availability of the goods bearing the subject mark in Singapore beyond the listings available on the internet.

While considering whether the subject mark had been used for the goods for which it is registered, the Registrar found that the subject mark is registered in respect of a wider specification than the use of the mark on the fragrance line endorsed by Christina Aguilera. In view thereof, the Registrar opined that even if the mark was considered to have been used in Singapore during the relevant period, the use would have been confined to specific goods and not for all the goods claimed under the subject registration.

The applicant further argued that the purported use of the mark by the proprietor did not pertain to the registered mark and was instead “INSPIRE”. In addressing this issue, the Registrar examined Section 22(2) of the Trade Marks Act which provides that “….use of a trade mark includes use in a form differing in elements which do not alter the distinctive character of the mark in the form in which it was registered…”.The Registrar opined that “INSPIRE” and the registered mark would be considered to be substantially the same and therefore use of INSPIRE (if any) would be considered to be genuine use of the registered mark.

This article was first published in Asia IP on June 30, 2015. For further information, please visithttp://www.asiaiplaw.com/ .