After the announcement by Singapore’s Minister of State for Health, Edwin Tong, on the 10th October 2019 on the introduction of a mandatory Front-of-Pack label for packaged sugar-sweetened beverages , it has been announced that drinks with high sugar and/or saturated fat contents will be required to display a “Nutri-Grade” label with grades ranging from A to D (healthiest to unhealthiest) from end-2021 onwards. Retailers may only advertise D-grade drinks at the point of sale. This means that D-grade drinks will be completely banned from advertising on all media platforms. This same measure will next be applied to freshly prepared drinks, i.e. bubble teas, smoothies and so on. 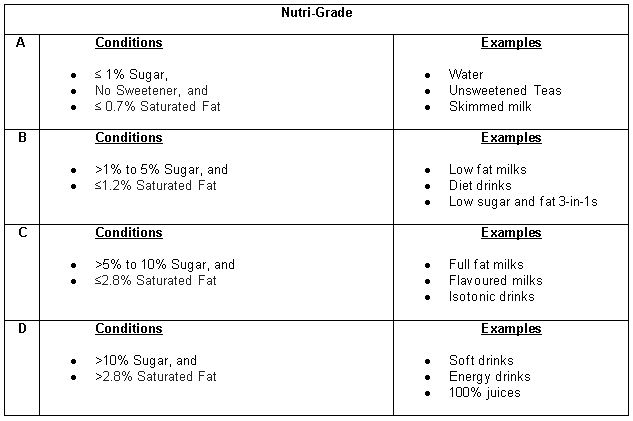 This goes towards fulfilling the first three of four main measures introduced by the Ministry of Health (MOH) last year, i.e.:

The advertising ban on Grade D drinks will make Singapore the first country in the world to implement this measure.

If however, after a couple years  the situation does not improve, the Singapore government is prepared to implement a “sugar tax” which has been implemented in some other countries.

A version of this article first appeared on the GALA Blog. For more information, please visit http://blog.galalaw.com/.