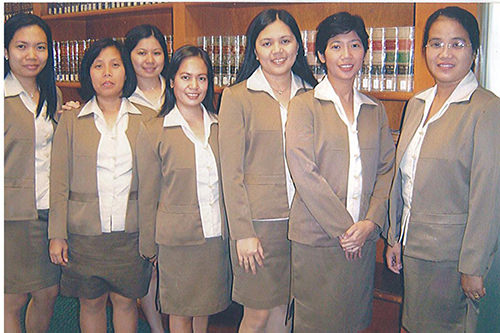 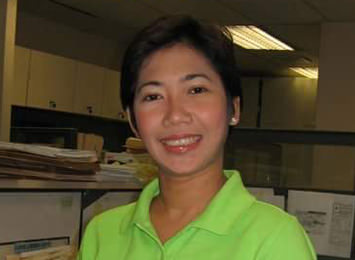 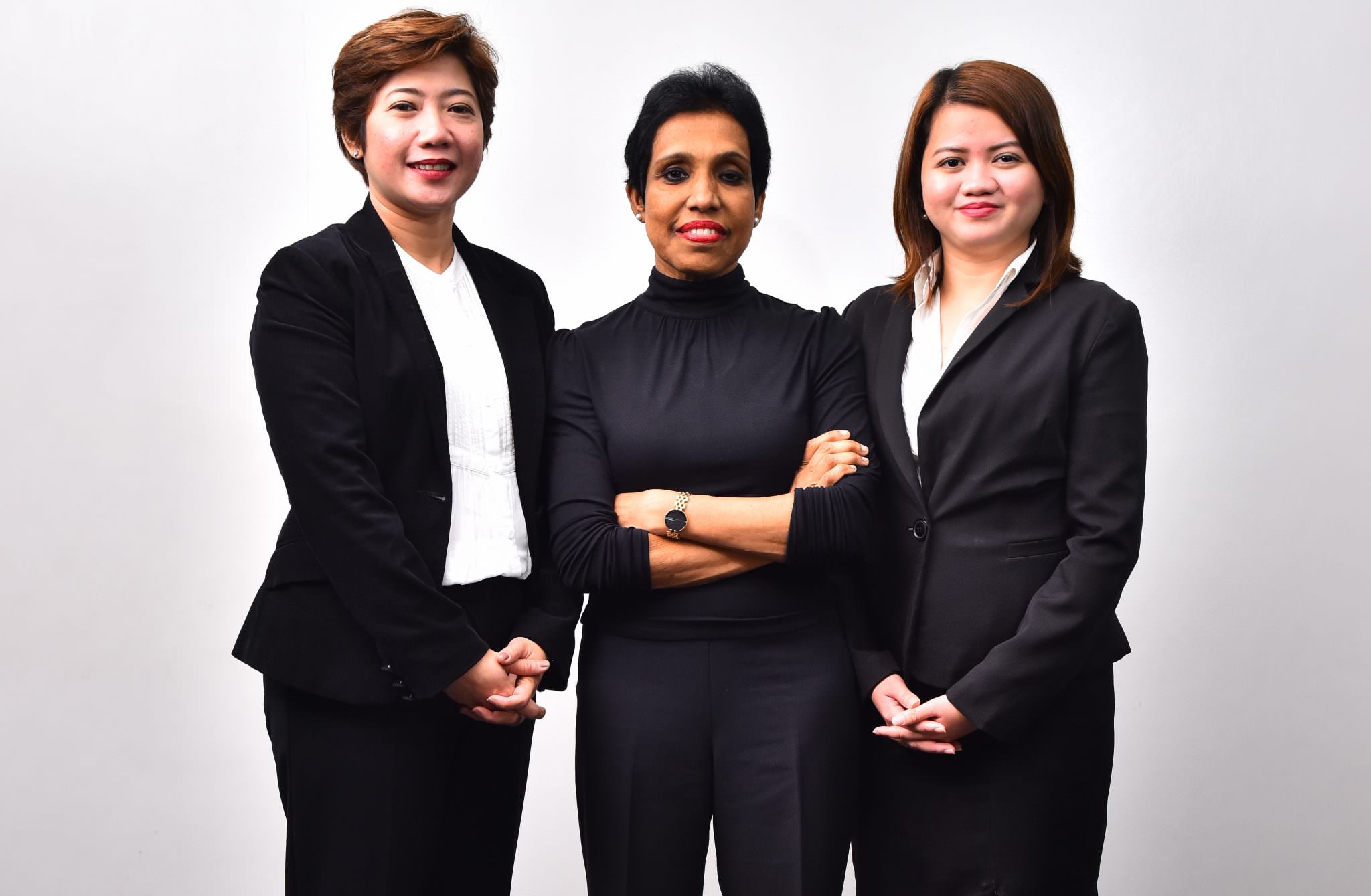 In 2013, three years after Mirandah Asia’s expansion into the Philippines, Emilia was hired to work in the Manila office to pioneer the setup of the Annuity Department for the group. She was trained in the Singapore office for her new role.

She has played a key role in training other staff and became the head of the Annuity Department in recognition of her drive and leadership qualities.

Her commitment and the close mentor relationship she enjoys with all staff led to her rapid promotion as Country Manager in 2016.

She is just one testament to the upward mobility that staff can benefit from by working with Mirandah Asia.